Did You Know These Facts About Memorial Day? 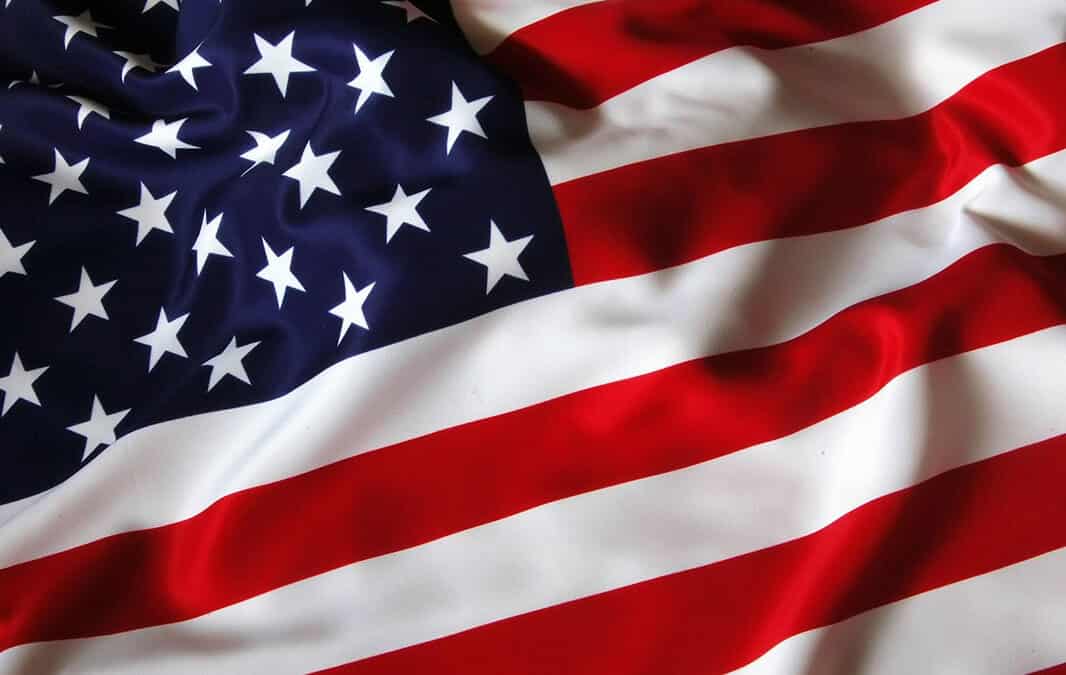 Memorial Day is going to look a little different this year. We may not be able to hold picnics, barbecues, and fun social gatherings, but the most important elements of Memorial Day are still here.

With traditional social activities limited, it’s the perfect time to learn more about the origins and meaning of this holiday. Here are some interesting tidbits about Memorial Day and how it has changed since the Civil War.

People started decorating the graves of Civil War soldiers soon after the war ended, and a few years later, Union General John A. Logan made the practice official. He declared, “The 30th of May, 1868, is designated for the purpose of strewing with flowers, or otherwise decorating the graves of comrades who died in defense of their country during the late rebellion, and whose bodies now lie in almost every city, village and hamlet churchyard in the land.” A century later, in 1971, Congress passed the Uniform Monday Holiday Act, and Memorial Day was solidified as the final Monday in May.

It was first known as Decoration Day.

From the beginnings of Memorial Day until now, the main way people have commemorated the activity has been by decorating the graves of fallen military personnel with flowers, flags, and other memorial items. That’s why the holiday was known as Decoration Day before it became Memorial Day.

Which city is the birthplace of Memorial Day? It’s uncertain.

Have you ever visited the Library of Congress? If so, you may have passed by a declaration from President Lyndon Johnson declaring Waterloo, New York, the official “Birthplace of Memorial Day.” Waterloo held a Memorial Day celebration in 1866—a year after the Civil War ended—but other cities are known to have celebrated Memorial Day even earlier. There is not widespread agreement about where the first Memorial Day celebration was held.

Memorial Day has ties to the Tomb of the Unknown Soldier.

On May 30, 1921, four unknown soldiers were exhumed from four WWI cemeteries in France. One was transported to Arlington National Cemetery, where he was interred in the Tomb of the Unknown Soldier on November 11, 1921. Every single day since then, the Tomb Guard sentinels have guarded the tomb 24/7, in any weather condition. The tomb carries the inscription, “Here rests in honored glory an American soldier known but to God.”

Though it’s a day spent having fun with friends and family, Memorial Day is also a time for reflection and respect. This year’s celebrations may look different, so it’s a good opportunity to rethink this holiday, what it means, and who it’s for. With these historical facts, we wish you and yours a happy Memorial Day.